Home " A new statue in the depths of Baia

A new statue in the depths of Baia 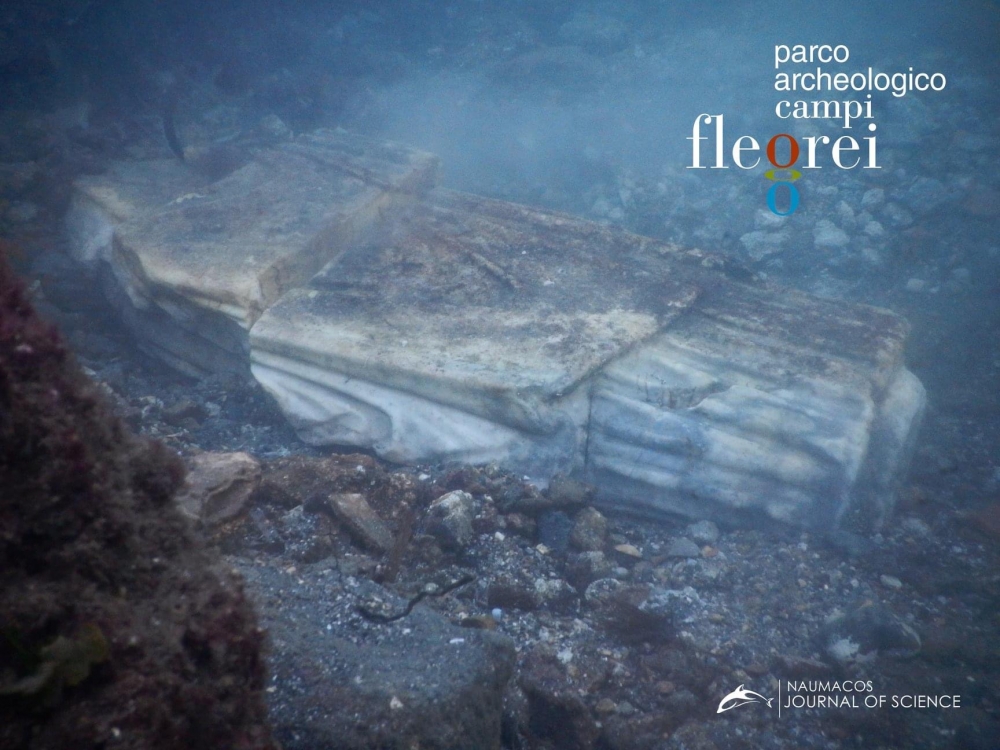 The statue found in the depths of Baia in 2013 arrived in Rome yesterday, in the laboratories of the Higher Education School for Restoration - ICR.
Here the three fragments of white marble of this female figure elegantly wrapped in her lively peplos will be recomposed.
This activity follows up on what was started by the late dr. Paolo Caputo, then in charge of the Submerged Park of Baia, died prematurely shortly after the recovery. In fact, the necessary and delicate phase of desalination was immediately prepared and the damage created by the presence of grappas, already included in ancient times, was constantly monitored.
The return of research in the area of the discovery, near the recently discovered polychrome geometric mosaics, prompted us to resume the dossier, with the aim of exposing it as soon as possible.
Source: EG Archaeological Park of the Phlegraean Fields 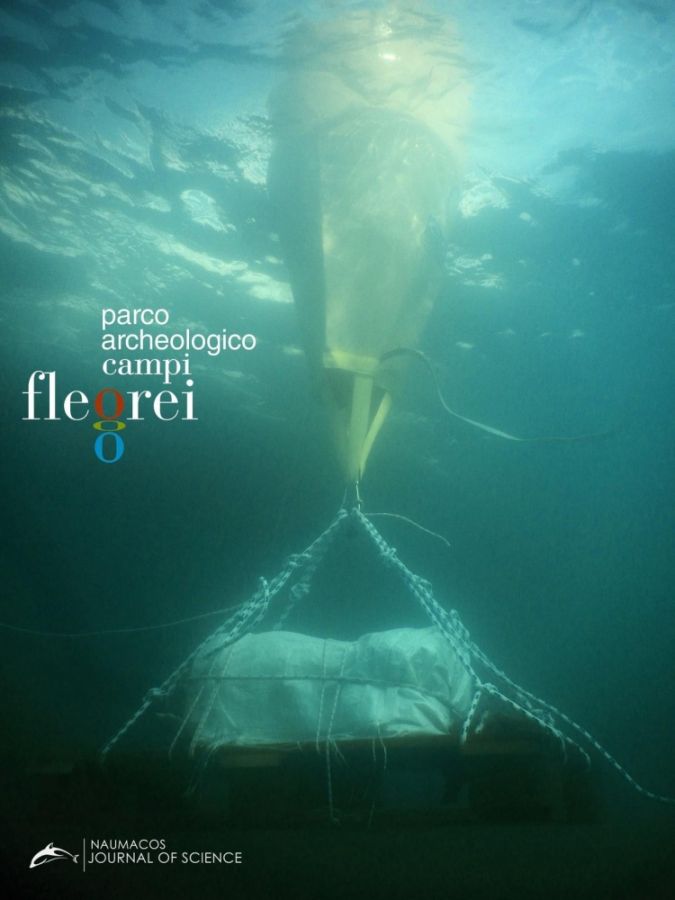 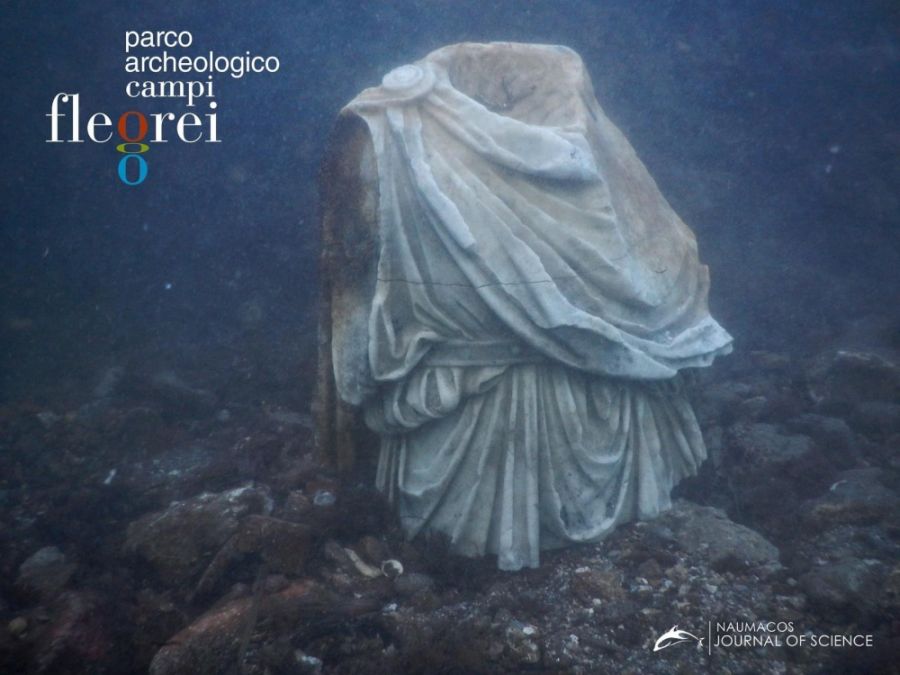