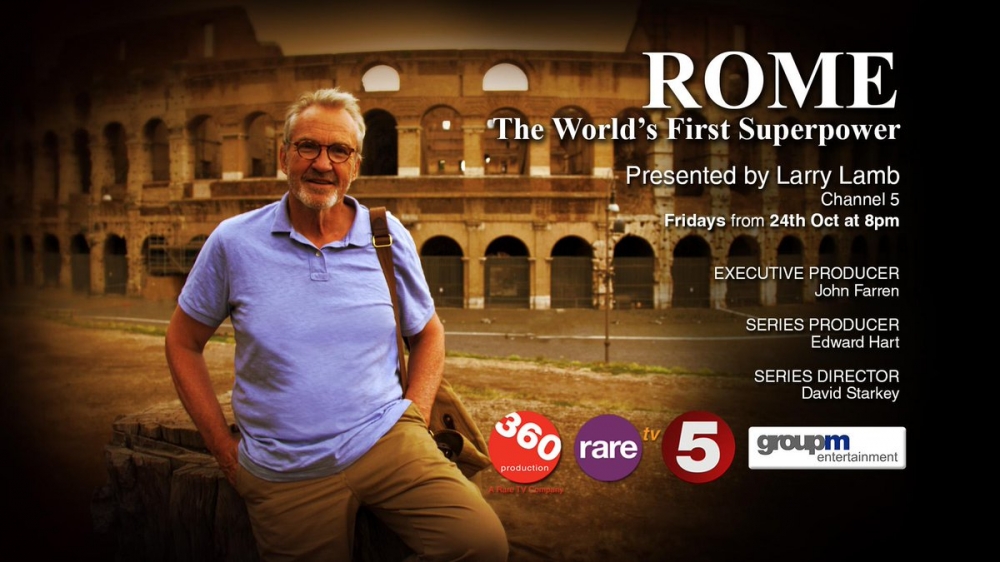 Documentary “Rome: The World's First Superpower” with Larry Lamb, actor and presenter. Produced by 360 Production, UK, for Channel 5 & Shine Media. Images of the Submerged Archaeological Park of Baia filmed in April 2014 with the support of the Sub Campi Flegrei Center, which in addition to diving services takes care of all safety at sea during shooting.